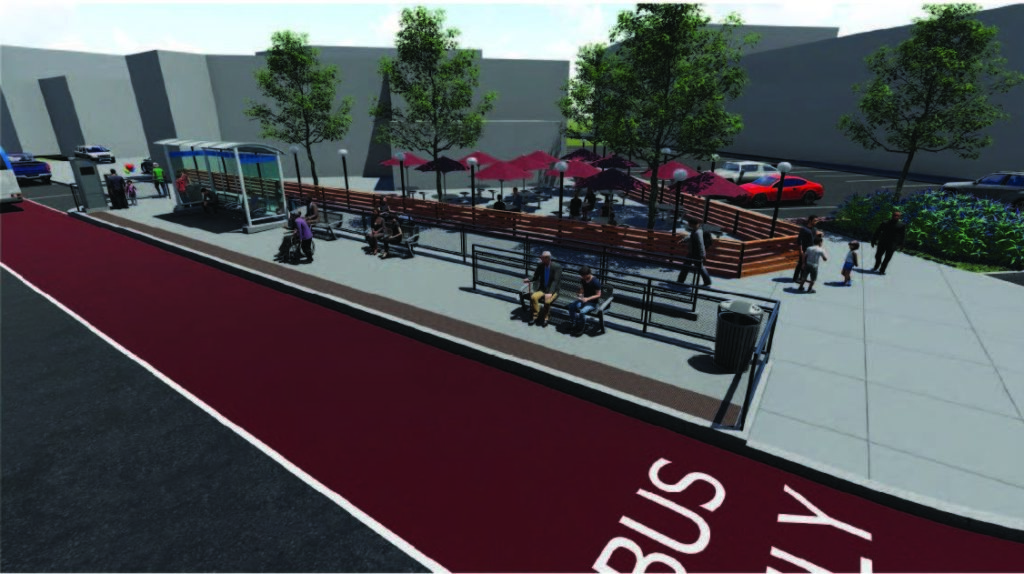 IndyGo and the City of Indianapolis Department of Public Works are partnering to implement significant improvements to Delaware Street and Fort Wayne Avenue. The project proposes to fully reconstruct Delaware Street between Maryland Street and Vermont Street, including the removal of the below-ground streetcar tracks. Furthermore, the project will implement the first phase of Super-Stops, an improvement to local public transit services in the city center. These elements include enhanced waiting areas, ticketing vending machines, security cameras, and accessible platforms. Additionally, a bus-and-turn (BAT) lane will be implemented on the right-hand travel lane of Delaware Street, adjacent to the parking lane. This lane will improve travel time and reliability for transit riders.

Learn more about the project