At IndyGo, we’re more than just transportation. We care for our community and strive to make sure every individual has access to essential resources that positively affect their health, happiness and overall well-being. 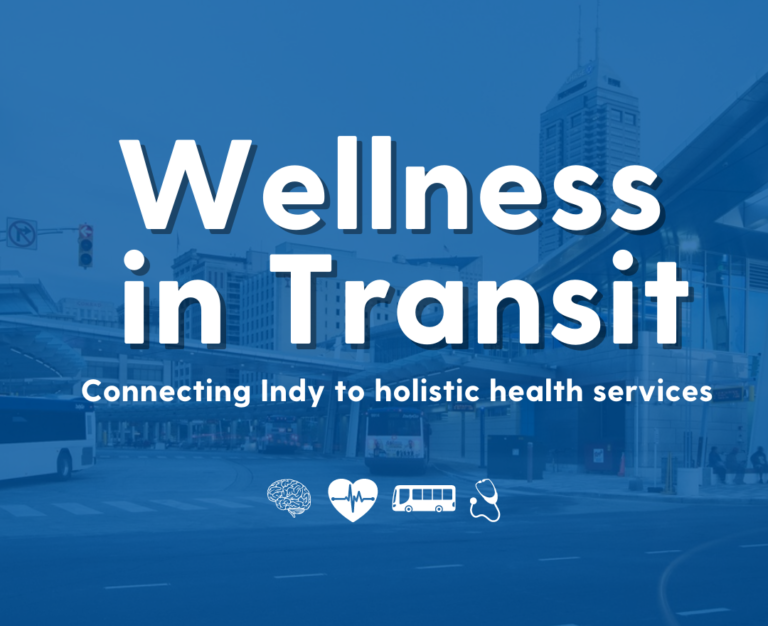 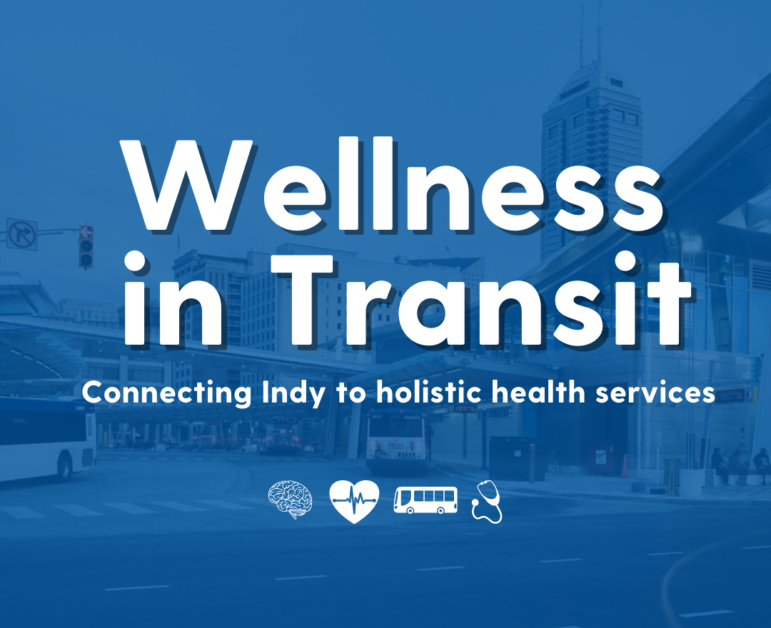 Wellness in Transit is the newest installation of IndyGo’s community engagement programs, which launched May 2022. IndyGo, in partnership with Gennesaret Free Clinics, launched this pilot devoted to holistic community health. The program consists of a mobile medical clinic that provides FREE healthcare services to visitors regardless of health insurance status. With this program, IndyGo hopes to provide resources to enhance the well-being of riders while reducing the transportation burden of an added trip.

The public can access the clinic every Tuesday, May through October, from 2 to 5 p.m. parked at the Carson Transit Center on Washington Street. Learn more by clicking here.

Are you a human services agency looking to broaden your reach to help our communities’ vulnerable populations? IndyGo is seeking to connect our riders at the Carson Transit Center with resources such as housing support, substance abuse and mental health support, financial management, legal aid, education and more. Data collected during the pilot will help inform what agencies will be selected for a future iteration of Wellness in Transit. Sign-up today. 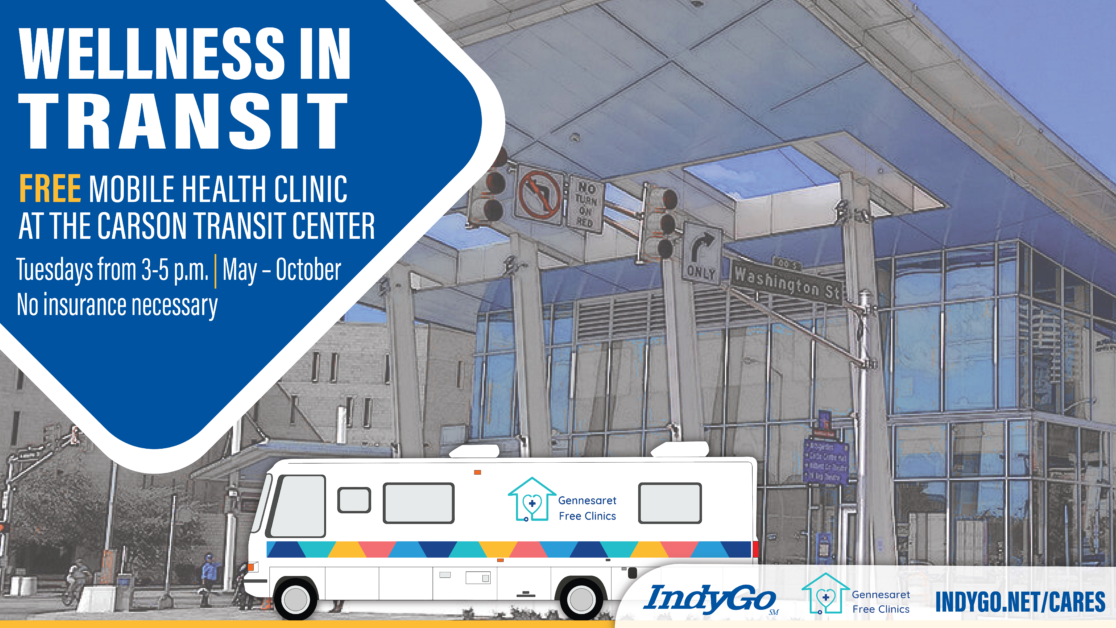 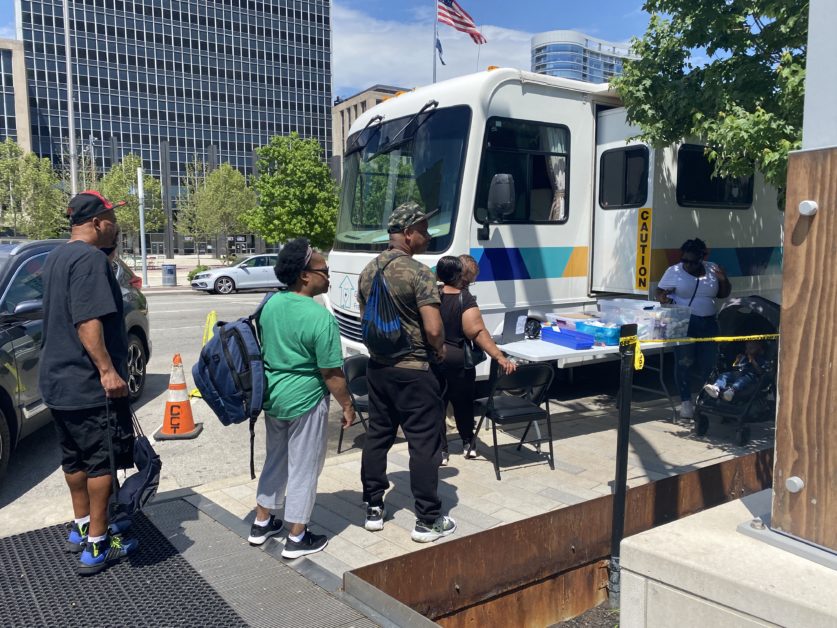 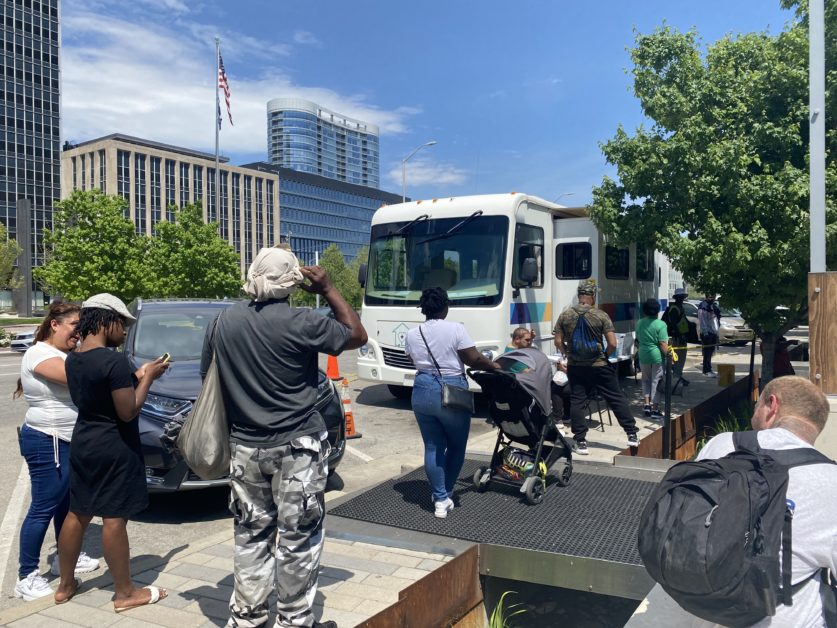 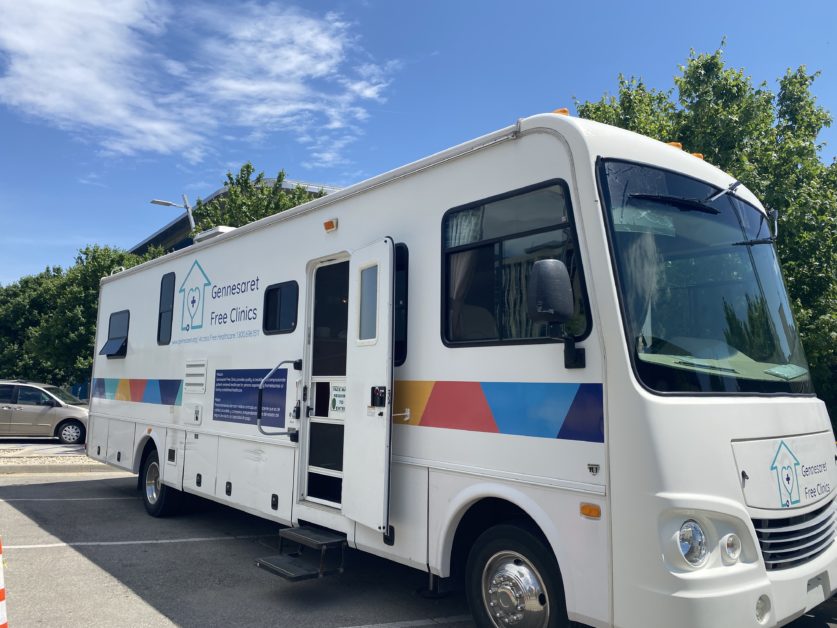 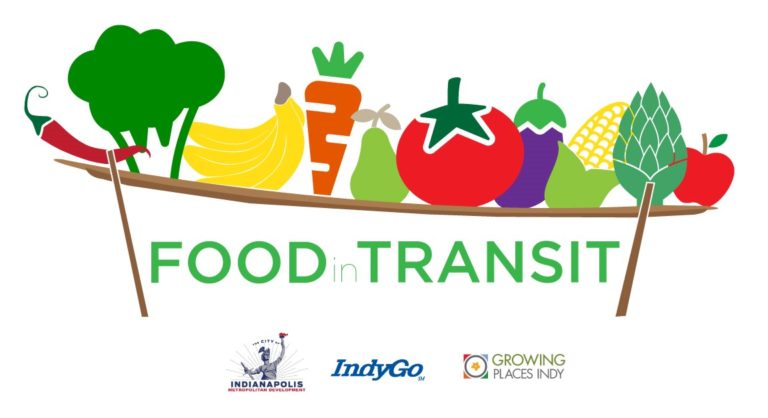 Food in Transit, a farm stand presented by Growing Places Indy and IndyGo, launched in fall 2018. This program provides fresh, affordable, and locally-grown produce to current and future transit riders and is made possible by the partnership between IndyGo, the U.S. Department of Housing and Urban Development and Growing Places Indy.

The farm stand is open every Tuesday, from 2 to 5 p.m., through the end of September, at the Julia M. Carson Transit Center. Learn more by clicking here. 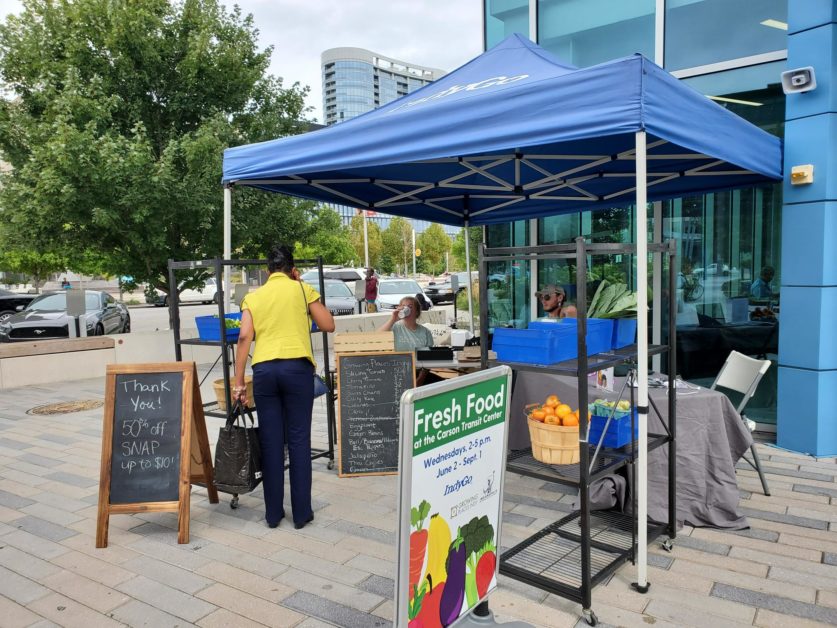 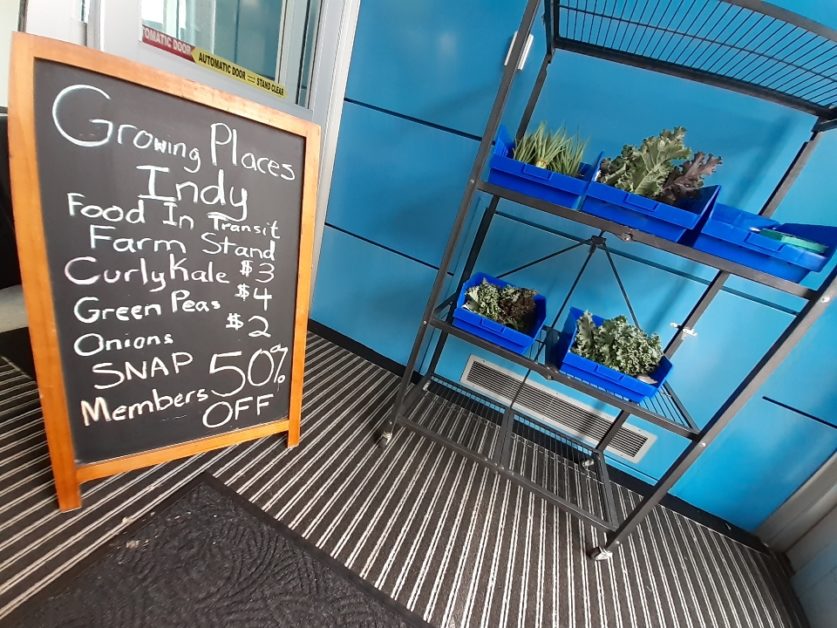 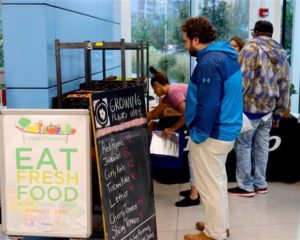 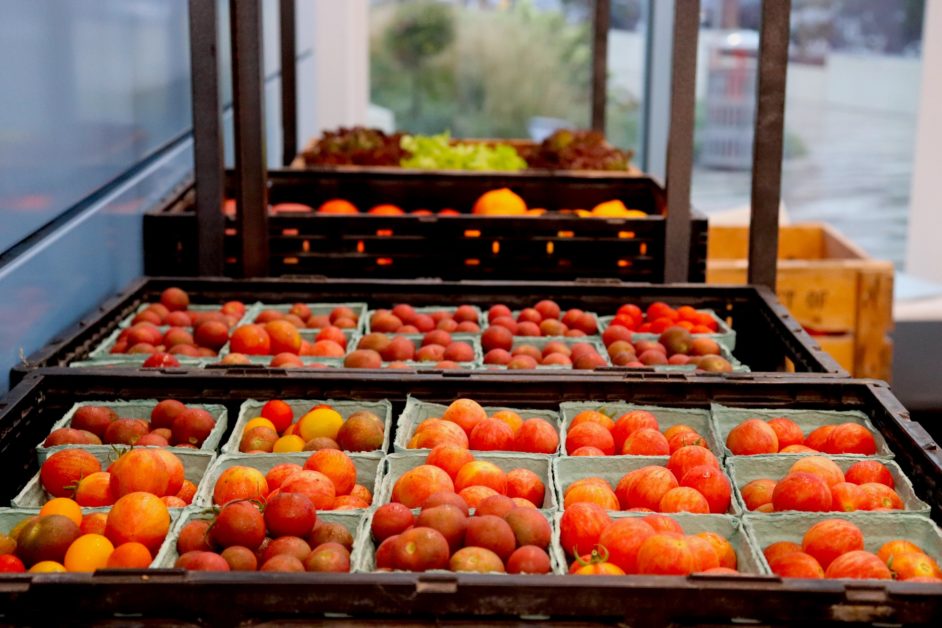 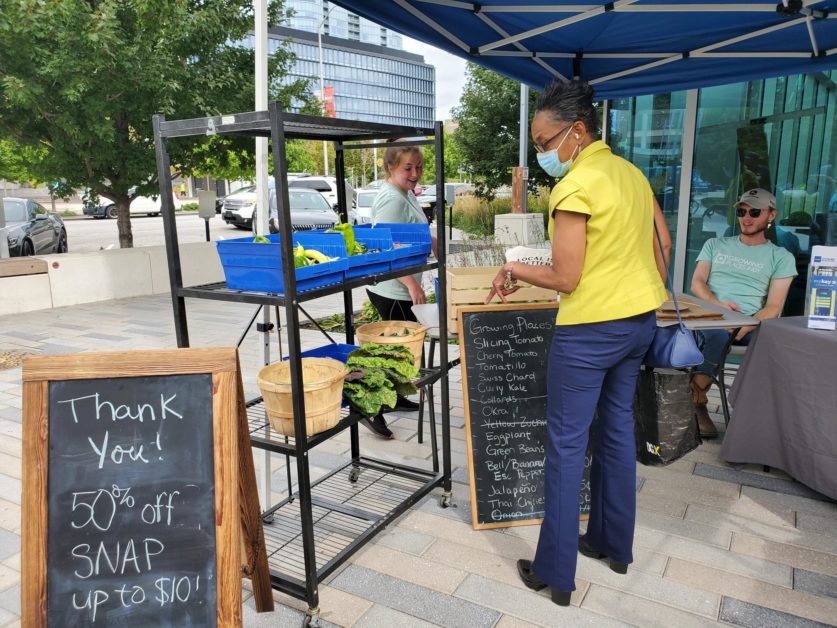 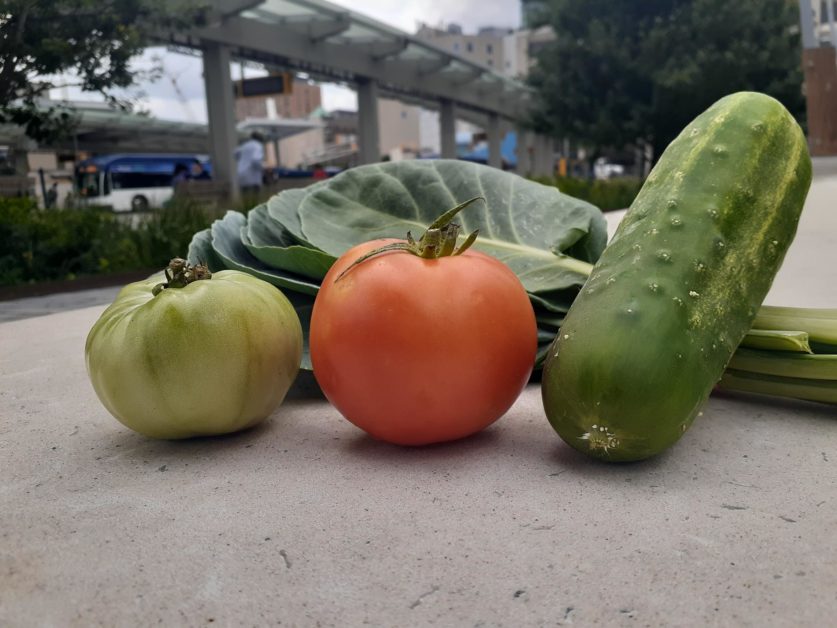 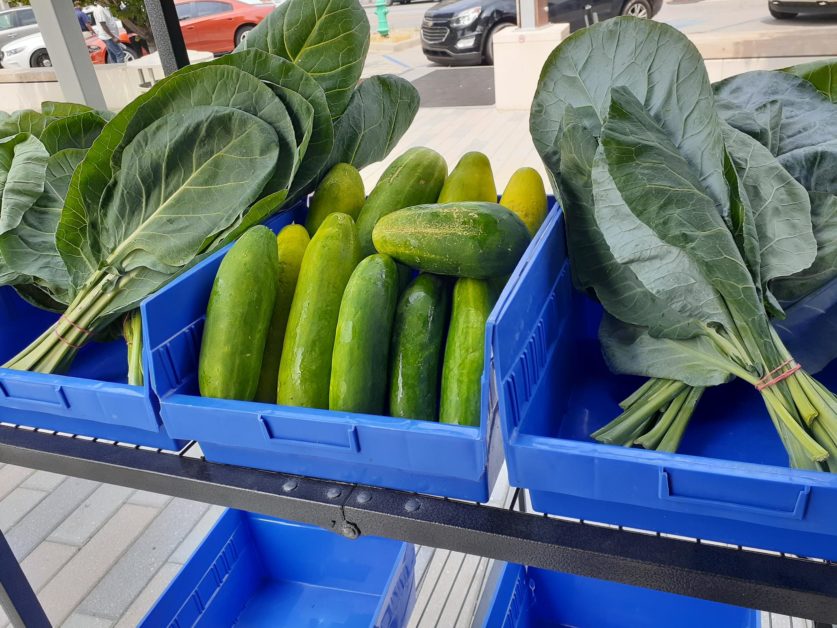 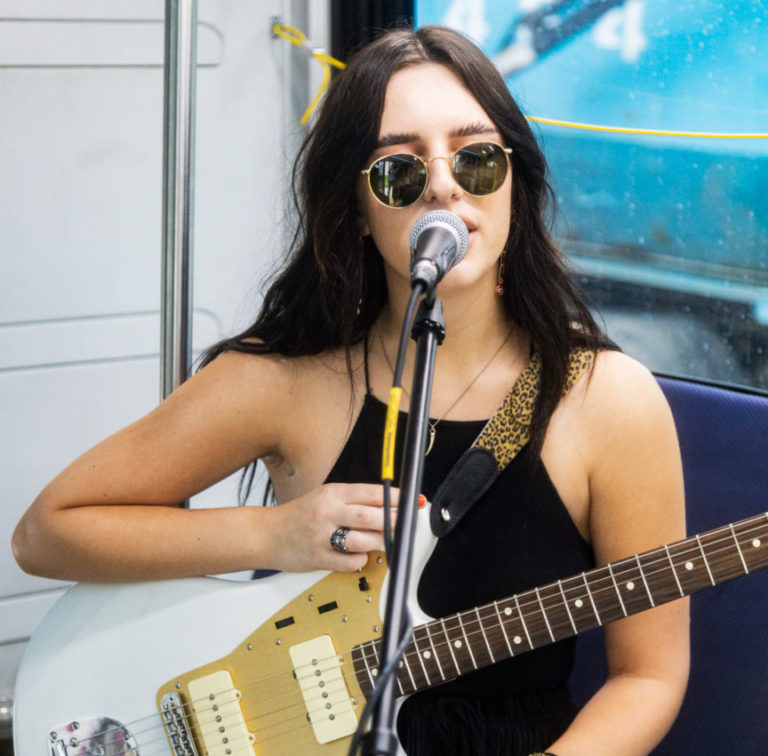 Music in Transit is an award-winning concert web series, presented by Square Cat Vinyl, that showcases local Indianapolis-based musicians across multiple genres performing sets on an IndyGo bus. The program launched in 2019 alongside the Arts Council of Indianapolis and Square Cat Vinyl. The program’s goal was to celebrate the local arts community as well as the expansion of public transit with the launch of the Red Line, Indianapolis’ first bus rapid transit (BRT) line.

Since its inaugural season, the series has received four Emmy nominations with one win for outstanding audio in 2019. The series also received Indy Chamber’s 2020 Monumental Award for public art.

The 2022 season can be viewed on Square Cat Vinyl’s YouTube channel. New performances from the film sessions will be released every Sunday through Oct. 31. Learn more by clicking here. 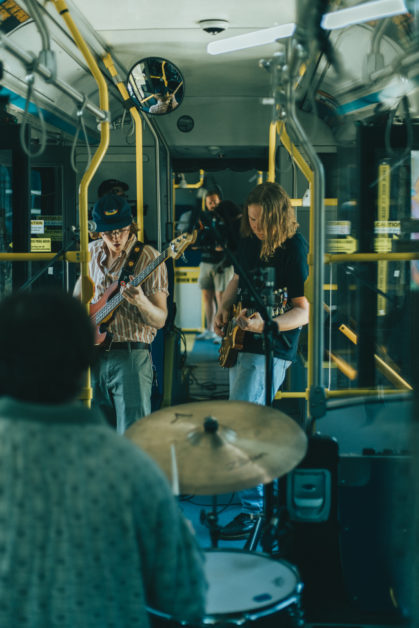 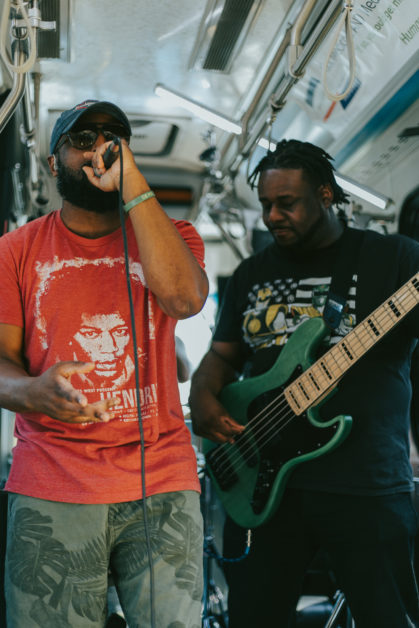 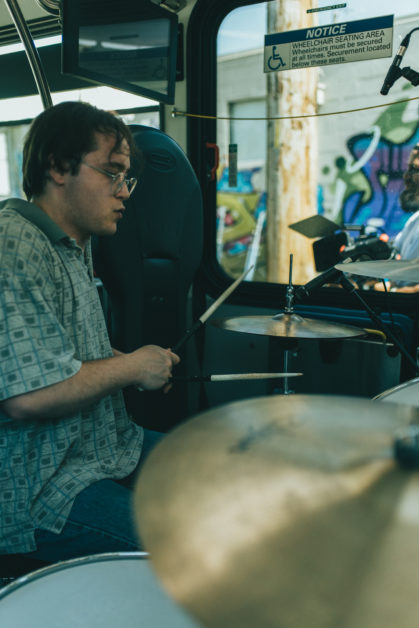 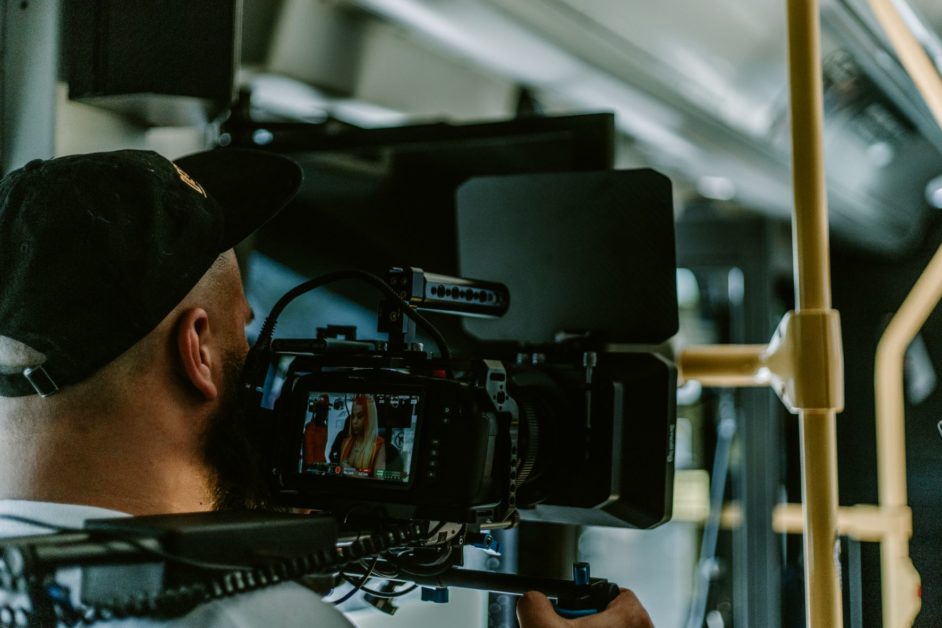 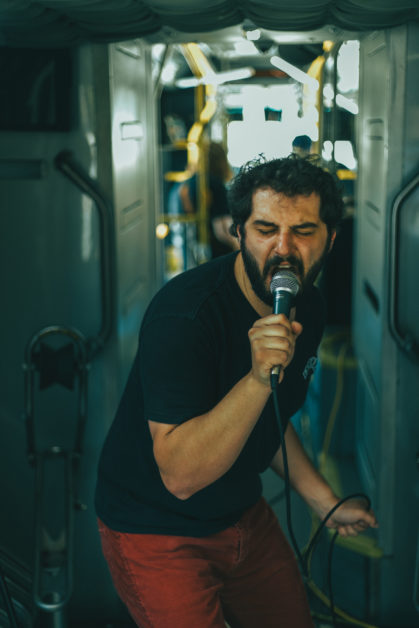