Wear a mask onboard and at the Carson Transit Center. Beginning July 9, masks are required in public spaces by City Ordinance. Learn more here.

To connect our community to economic and cultural opportunities through safe, reliable, and accessible mobility experiences.

As the largest public transportation provider in the state of Indiana, IndyGo is committed to expanding mobility options to improve connectivity with the company’s mission, vision, and goals outlined in the 10-year strategic plan. Over the next few years, IndyGo will continue to identify how to increase accessibility with the active involvement of IndyGo leadership and the guidance of the seven board members.

With the implementation of service improvements and other innovative projects, IndyGo’s ridership is growing. In 2019, fixed route ridership was 9,244,855 – a 4.9% increase from 2018.

Learn more about us and read our mission and values here.

From 1864 to 1953, Indianapolis was home to a number of streetcar routes. The first bus routes were established in 1953, and trolley buses arrived between 1953 and 1957. Indianapolis then transitioned to an all-bus transit system, and the Indianapolis Public Transportation Corporation (IPTC) was established by the City of Indianapolis in 1975. In 1996, the IPTC became known as IndyGo.

During the 1990s until the early 2000s, IndyGo faced significant service cuts. In 2009, the Indy Connect initiative was launched and a long-term transportation plan for Indianapolis was developed.

The Marion County Transit Plan (MCTP) was developed in 2014, which paved the way for the proposed grid network, longer service hours, and the addition of three bus rapid transit lines. In 2016, Marion County voters approved the 0.25% income tax needed to implement the MCTP. The first local route improvements and construction of the Red Line, the first bus rapid transit line, began in 2018, and the Red Line opened for service in 2019. Local route improvements continued, including all of IndyGo’s routes beginning to operate every day of the week.

Looking ahead, IndyGo has plans to construct two more bus rapid transit lines, the Purple and Blue Lines, as well as implement a new bus network. 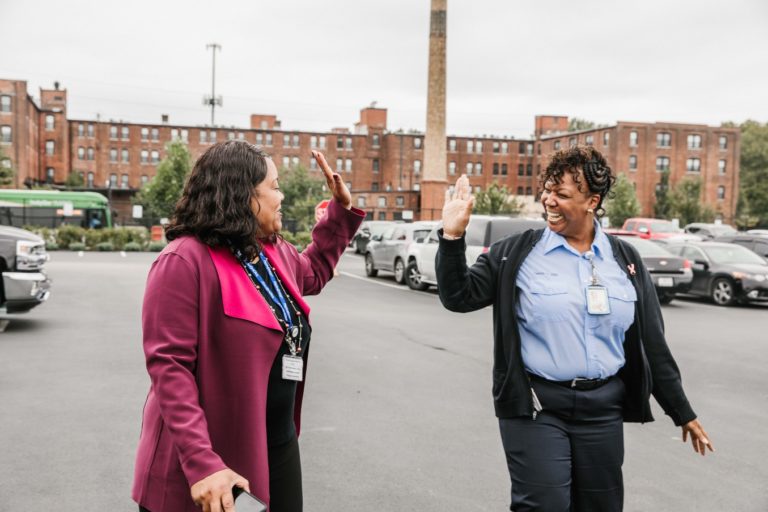 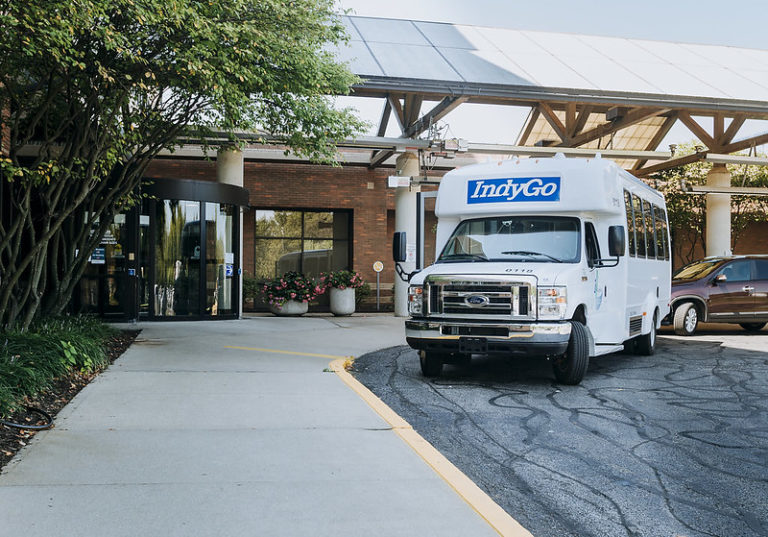