Innovative wireless charging technology to be installed near battery-powered routes

INDIANAPOLIS – IndyGo today announced it has reached an agreement with BYD, the maker of IndyGo’s new electric buses, to install and pay for wireless charging infrastructure. The deal includes wireless charging hardware for buses, and the equipment for three charging pads along battery-powered routes.

When testing began last fall, the buses achieved lower-than-expected distances on one charge. Over the course of several months of testing, IndyGo confirmed a strong correlation between vehicle range for the BYD K11 buses and outdoor temperature. The organization worked with BYD to develop a solution, which will utilize innovative wireless charging technology.

“We anticipated that vehicle range would depend on temperature, but the contract requires a 275-mile range at 0 degrees,” said Justin Stuehrenberg, IndyGo vice 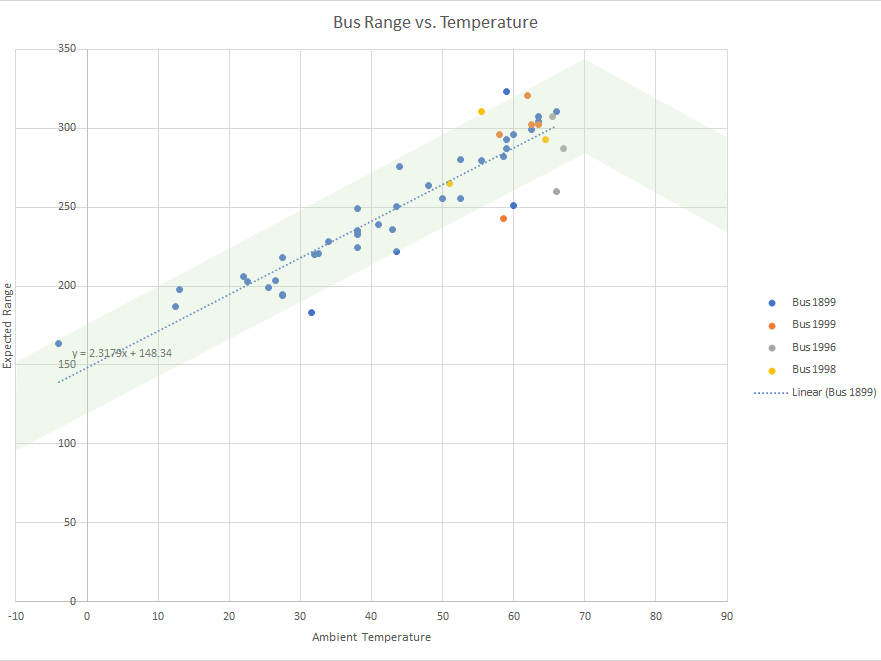 president of capital projects and planning. “Our team identified several options to address the issue and worked closely with BYD to determine the most feasible resolution. At the same time, we made it clear to the company they must be accountable to our contract. Numerous test days this spring resulted in range performanceat and above the contractually required 275 miles on a single charge. To date, the best range of any one test was 307 miles on a single charge.”

Throughout daily operations, the BYD buses will periodically charge for approximately 10-20 minutes at three locations near the rapid transit routes. IndyGo is currently evaluating the specific locations for the charge points. The charging system itself will use inductive technology, which is becoming commonplace in consumer electronics like cell phones.

“BYD has been a good partner in providing a reliable solution for what was agreed upon in our contract,” said Mike Terry, president and CEO of IndyGo. “We are excited to be the first battery-powered BRT line in the nation.”

The periodic boosts to the batteries on the BYD buses will incrementally recharge the vehicles while drivers take scheduled breaks with no passengers on board. At the end of daily operations, all electric buses operating on the city’s bus rapid transit lines will return to IndyGo headquarters, where the batteries will be fully charged overnight.

“Our line in the sand was to develop a solution that wouldn’t interrupt transit service” said Bryan Luellen, vice president of public affairs for IndyGo. “This charging strategy will maintain the 10-minute service we’ve promised on the Red Line at no additional cost to taxpayers.”

The Red Line will be the nation’s first battery-electric bus rapid transit route. IndyGo plans to operate a 100 percent electric bus fleet by 2035.